Gullane Golf Club was established in 1882 although golf has been played over Gullane links for more than 350 years.

In fact, the history of golf in this part of East Lothian dates back to 1650 when the weavers of Dirleton played the weavers of Aberlady annually on Old Handsel Monday. Despite the regularity of the matches, there was no organised club and this remained the case until the early 1800s when a number of local farmers began meeting to play golf. The initial enthusiasm was short lived and the resulting club was disbanded around 1848.

The idea of forming a golf club was resuscitated a few years later with an association being formed in 1859. While that body still plays today under the auspices of the East Lothian Golf Club, the oldest club in existence still playing on Gullane links is the Dirleton Castle Golf Club which was founded by the shopkeepers and artisans of Dirleton and Gullane in 1854.

Towards the end of the century, in 1882, eight gentlemen of Gullane met to discuss the links and agreed that to keep them in good order, a club should be formed under the name of The Gullane Golf Club. Local golfers were contacted about becoming members with 32 making the first roll of honour. A year later, the membership had reached 125. There are now over 1,200 members.

As the popularity of golf grew, the village prospered with the club’s facilities being expanded to keep up with demand. By 1910 there were three 18-hole courses, plus a children’s course. This progress was not without opposition however. For over 50 years - from 1842 to 1892 - a serious threat to golf (especially on Gullane Hill) was racehorses. Gullane was an important and successful training area for racehorses and exercising them on the hill was a well-established practice. The conflicting demands resulted in Lord Low prohibiting the exercise and training of horses on Gullane Hill in 1892. It was a judgement that effectively made the hill permanently available for golf.

In terms of age, Gullane No. 1 is the oldest course by 14 years. Established in 1884, it is renowned for its well-maintained greens, links grasses and extensive bunkering. Add in sea breezes and incredible views and you have a unique challenge for the serious golfer. Gullane No. 2 was laid out by Willie Park Jr in 1898 and is noteworthy due to a series of testing short holes that demand guile and skill. The Gullane trio of courses was completed in 1910 when Willie Park Jr set out Gullane No. 3 with the objective of creating a test for even the most experienced golfer with a special emphasis on shot making.

In 1889, a half-timber clubhouse was built on the East Links Road to accommodate the members of the original Gullane Golf Club. Now run as a restaurant and bar, The Old Clubhouse, as it is known, was used until 1927 by which point the membership had outgrown the building and new premises were sought.

The lands surrounding the Gullane Ladies’ Golf Club clubhouse on the West Links Road were acquired and a contract was made between the two clubs outlining the responsibilities and finances of the new clubhouse. In 1928 the existing buildings were demolished and construction started on the new clubhouse which is used today as the Members’ Clubhouse. The contract between the two clubs is still in operation.

Gullane Golf Club continued to grow and in 1993 a Visitors’ Clubhouse was built adjacent to the opening holes of the No. 2 and No. 3 courses. Its purpose was to accommodate the growing number of visitors coming to Gullane to play its challenging courses and to offer all the facilities you would expect at a major golf complex.  The building has since been upgraded and reopened on 31 May 2021 as the Gullane Links Clubhouse, offering both Members' and Visitors fabulous modern facilities including an outdoor terrace with magnificent views over all three courses.

To Make a Booking Call 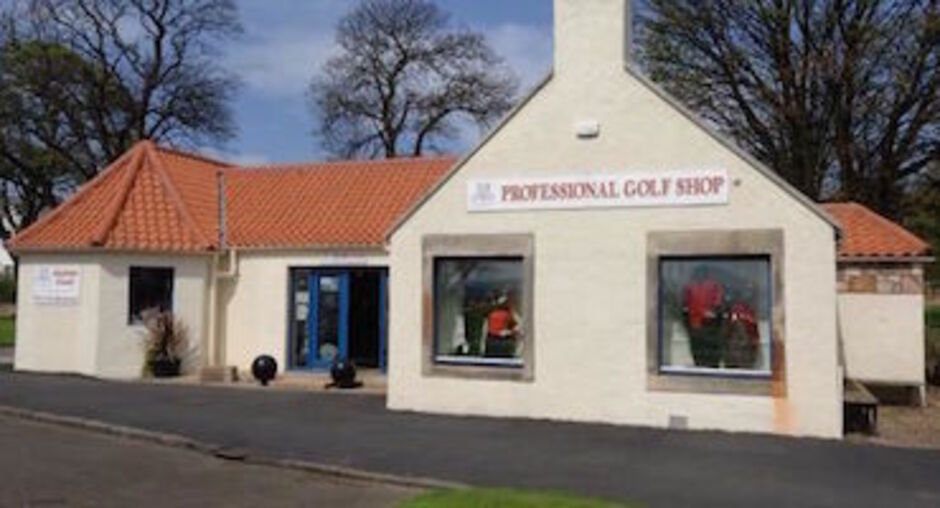 The Museum is located by the Pro Shop. 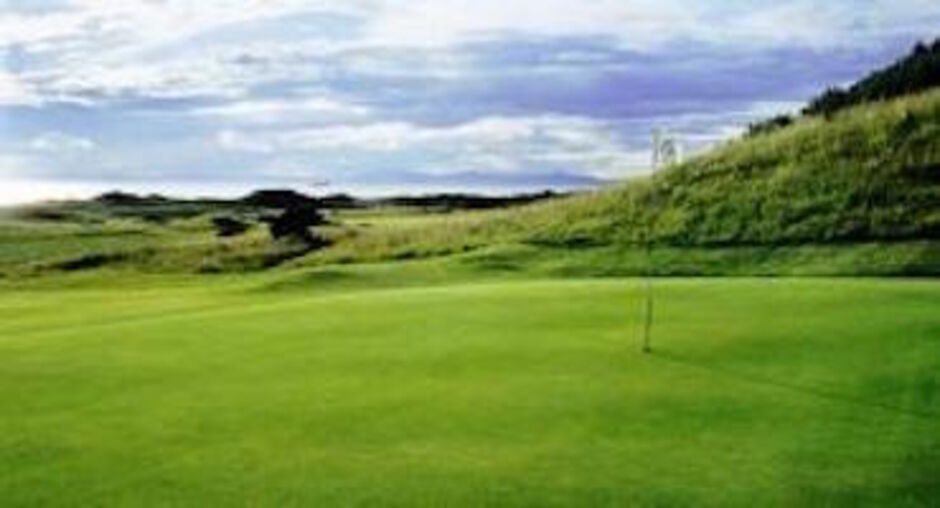 Details of the Championships held at the Club.

Find Out About Championships 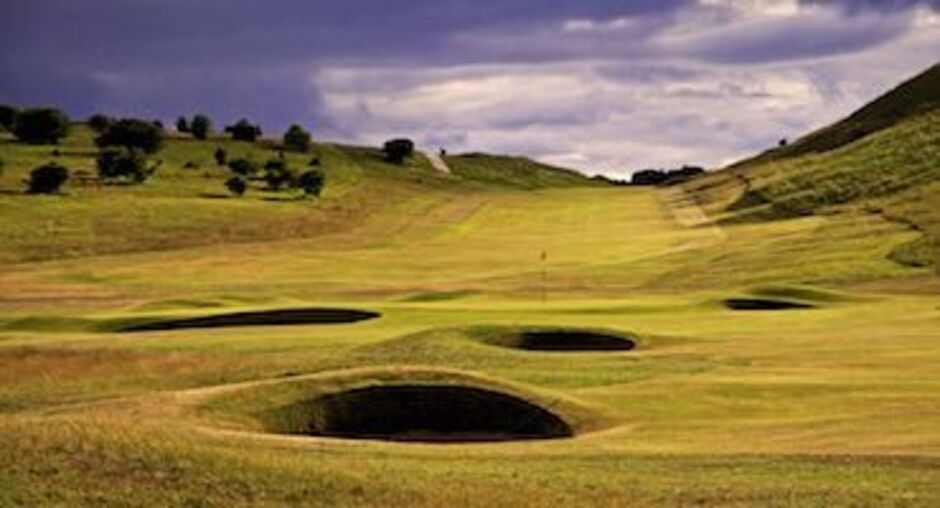 Quotes about the Club and its Courses.